Get Local News Sent to Your Inbox!

Do you live on Earlsfield Road or one of the streets coming off it? Have you seen any squirrel in your garden? If so leave us a comment below and let us know! Also tag us on Instagram or Twitter with your photos @WandleNews and using the hashtag #SquirrelsofWandsworth! Read on for our interesting facts about the squirrel that live on your street!

If you see any sphere shaped nests in the trees around Garratt Lane or Earlsfield Road, they probably belong to a squirrel! Squirrels collect small sticks and leaves to make their nests usually in the forks of tall trees.

Squirrel nests are called “dreys” and are compact and often in the shape of a football. Look out for them next time you are walking around Wandsworth Common or King George’s Park.

2. Squirrels run in a zigzag pattern when they feel threatened

If a squirrel feels threatened it will run in a zigzag pattern to get away from danger. In the wild this tactic is a useful strategy to escape from predators. Unfortunately it may work less well with the cars on Earlsfield Road!

3. Our Squirrels are Helping to Make Wandsworth Greener

Squirrels are responsible for planting many of Wandsworth’s trees since they don’t always return to dig up their buried nuts. Squirrels are in fact the most important animal for helping the spread of oak trees since they only retrieve 70% of their acorns, leaving the rest to grow into new trees! Next time you see an oak tree around Garratt Lane, remember that it may have been planted by a squirrel!

4. Squirrels have four front teeth which never stop growing all their lives

Squirrels need to have strong front teeth to ensure they can gnaw on nuts, tree bark and other objects. If you see any tree cavities with gnawed away bark on nearby trees, this was most likely from a squirrel!

Squirrels communicate with other squirrels mainly with their bushy tails. They twitch their fluffy tails to alert other squirrels if they can sense a threat. Although their main form of communication is with their tail, they also have a range of calls including quacking noises.

6. Squirrels pretend to hide food in order to trick thieves

Squirrels are clever creatures and rely on deception strategies to protect their food. They will dig a hole and pretend to hide a nut in order to trick potential thieves. Eastern gray squirrels in particular are known to try and steal each other’s food, so will try to trick each other when hiding their nuts.

Grey squirrels may occasionally eat bird eggs as well as large seeds, flowers, buds, fruits, fungi, some small insects. They use their sense of smell to discover food items.

8. Female Grey Squirrels Can Only Mate Twice a Year

The female grey squirrel only mates two times a year. She uses the nest to give birth after a six week gestation period. The average litter has three baby squirrels but up to nine baby squirrels can be born in one litter.

The mating season for squirrels is usually between January and April, and if they have enough food they may have a second litter in the summer.

Mother squirrels keep their babies in the nest in high trees to protect them from foxes and birds of prey. Baby squirrels look like miniature adult squirrels. They are independent after ten to twelve weeks.

Interesting Facts about Squirrel in England

There are more than two hundred species of squirrels which can be found in every continent except Antarctica and Australia. Squirrels can be categorised into three different types: ground squirrels, tree squirrels and flying squirrels.

Eastern gray squirrels originated in North America and were first introduced into England in the nineteenth century. Records exist as far back as 1828 when one was apparently released in Wales.

The first verifiable record however is from 1876 when a banker, Thomas V. Brocklehurst, brought back a pair of eastern gray squirrels from a business trip to America and released them in Henbury Park, near Macclesfield in Cheshire.

The Victorians clearly had no idea about the risks of introducing non-native species into England. The red squirrel was once abundant in here, but has declined mostly due to the arrival and spread of the eastern gray squirrel.

Eastern gray squirrels carry a disease which does not affect their health but often kills red squirrels. They are also more likely to eat unripened, green acorns, which is the red squirrel’s only source of food.

The red squirrel is now officially classed as Near Threatened in England. Last year it was estimated there could be less than 15,000 of them left in the UK.

Interesting Facts about Squirrel in General

1. The smallest type of squirrel is the African pygmy squirrel

The African pygmy squirrel is the world’s smallest squirrel measuring about 12–14 cm in total length including its tail.

2. The largest species of squirrel is the Indian giant squirrel

The Indian giant squirrel is also known as the black giant squirrel or the Malayan giant squirrel. It is an amazing multi-coloured squirrel and the largest species of squirrel in the world. They are only found in India, and can have a head and body measuring between 25-50cm and a tail of the same size or longer.

Indian giant squirrels can be found in a range of different colours from white, cream, beige, tan, red, maroon, brown, or black. They are usually cream coloured underneath with cream legs and their heads can be brown or beige. There are several subspecies of Indian giant squirrel which can be identified by their colour.

3. Squirrels Maintain Their Body Temperatures by Sleeping in Groups

Squirrels group together in the winter to keep their body temperatures stable. They sleep in a communal arrangements where a group of squirrels are all touching so the heat is transferred between them.

4. Squirrels have large eyes allowing them to see what’s behind them

Squirrels have large eyes which are located on the side of their head in a high position. This means they can see not only what is in front of them but also part of what is behind them and above them. They can do this without even moving their heads, making it difficult to sneak up on them!

Interesting Facts about Squirrel: The Three Types of Squirrel

There are 285 squirrel species in the world which can be divided into three types of squirrel: ground squirrel, tree squirrel and flying squirrel.

Tree squirrels live mostly in tree branches. They have longer tails than ground squirrels since they need to be able to balance when climbing trees. They also all have short fur, small rounded ears and no stripes. The red squirrel, the eastern gray squirrel and the fox squirrel are the most well known species of tree squirrel.

There are fifty different species of flying squirrel. Flying squirrel are able to glide from one tree to another using a furry membrane like a parachute. The membrane stretches from their wrist to ankle and they have long tails to provide stability during flight.

Unlike other squirrels, flying squirrels are nocturnal. They build homes in tree holes, or rock crevices on cliffs, and cave ledges. Some also make nests high in trees where branches join the tree trunks. Most never leave the trees but the northern flying squirrel regularly descends to the ground to bury nuts.

The 21st of January is Squirrel Appreciation Day!

Mark it in your calendar and make sure you appreciate the squirrels in Wandsworth!

Remember that January is a tough time of year for them as food is scarce and buried food may be inaccessible especially if the ground is frozen.

This was a list of interesting facts about squirrel

You may also enjoy: 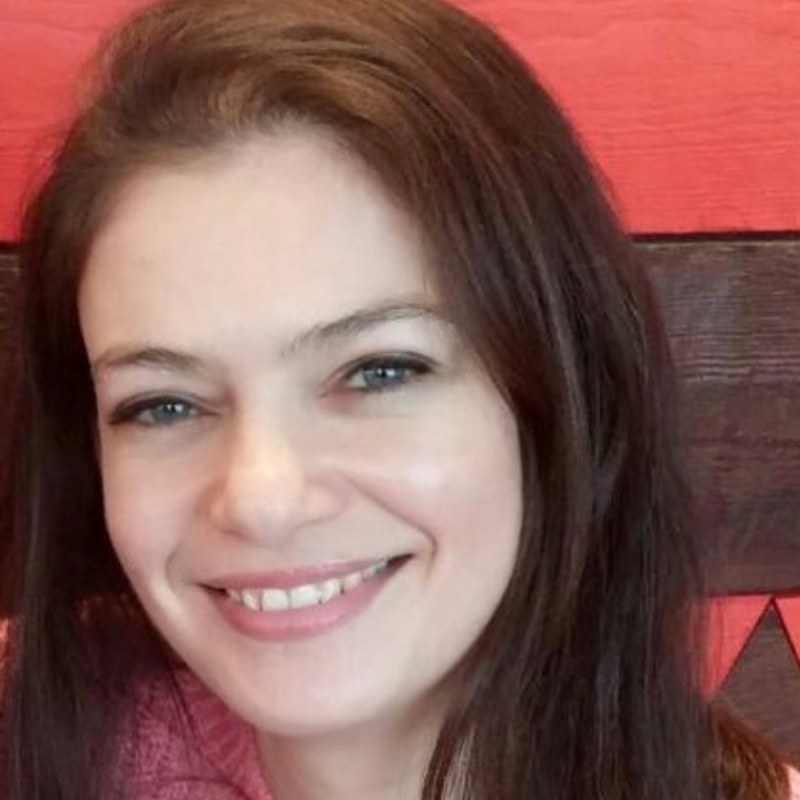 My name is Olivia. I'm a Registered Nurse and resident in Wandsworth. Having a strong local community is very important to me, and I set up this website to provide some fun local news for my neighbours living in SW18! Please subscribe to my mailing list at the top of this page to receive my latest posts directly to your inbox.